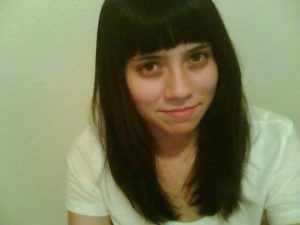 Daniela staged in Chicago for one month at Grace and very quickly learned to adjust to a new kitchen environment and appreciated the devotion and pride the entire Grace team has for their work and restaurant.

What was your daily routine?

My daily routine involved making the last bites or "mignardise". Each one had to be perfect or else I shouldn't have bothered putting it out. I helped out the pastry chefs in any way I could, and, they never hesitated to show me how to do things properly. I was constantly pointed out my mistakes, which I'm thankful for, because now I catch myself doing it before I even make the mistake. They would average about 50+ covers a night. We did post shift every night, focusing on how we did that night and how we could improve and then would discuss the next day's game plan.

What was it like to work in the Grace kitchen?

My month at Grace in Chicago was nothing short of what you would expect of a three Michelin star restaurant. It definitely lives up to its name. The thought and dedication that is put into every aspect of that restaurant was outstanding. The very first thing I was told on my first day at Grace was "We are a quiet kitchen" and the second was "Don't ever drop your tweezers." We had to whisper to each other, anything louder than that and you would get stared at or shushed. Everything had to be placed back carefully and quietly. It all came down to respecting your equipment and your space.

Obviously cleanliness is a big thing in every respectable restaurant, however I was quite surprised as to how much I ended up cleaning that kitchen. Every day, 45 minutes into prepping, two people had to stop what they were doing and start sweeping the kitchen, and you had to sweep a certain way and in a certain pattern. One person would follow with a mop and most of them took off their shoes so as to not stain the wet floors. This was done multiple times throughout the shift. Every night we had to scrub each pot and pan until it looked new, until no residue was left, until your fingers started to cramp from the constant circular motion of scrubbing, and even then you might not have cleaned it thoroughly. Cleanliness is not something they took lightly. Needless to say, that kitchen is beautiful and immaculate.

How was working with the Grace team?

The entire staff took a lot of pride in everything they did, even down to staff meal. They would talk about what they were making and who was responsible for doing what the night before during post shift. I can honestly say that every staff meal I had there was made with the same attention that they would give anything else on their prep list. I did not have one bad meal at Grace.

All the cooks had so much devotion in their work. One cook would actually take his work home, because he knew if he didn't, he'd find himself behind the next day. Chef Dostal would ask "So what's everyone doing this weekend?" And that same cook would reply "shucking fava beans." It wasn't something he was told to do, they just took it upon themselves to do what they needed to do in order to succeed. Every cook in that kitchen took that extra step just to be better, they always moved with a purpose and almost made it seem effortless. Intimidating at first but also very inspiring.

As intense as that kitchen was, there was little ego and everyone seemed very thankful for each other's work. The servers were just as picky as the cooks, which was awesome. If they even saw a seed that was slightly out of place on a dish, they would immediately point it out and ask to correct it, which is not always the case from servers in a lot of restaurants. If a table cloth had the slightest, minuscule even, tear or stain, it was discarded, everything HAD to be executed perfectly, they treated each day as if the Michelin Guide was there.

Chef Duffy gave me the opportunity to dine there and witness first hand their performance, and it was nothing short of amazing! Their attention was constant but not in an overbearing way. Their speech was clear and concise, knowledge was extensive, and the overall experience as a diner was one I will never forget, not to mention how every course was better than the next. 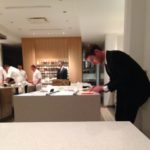 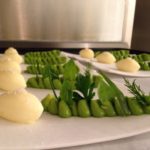 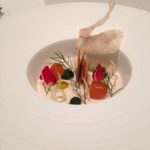 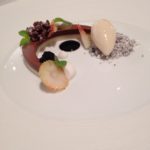 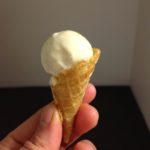 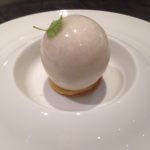 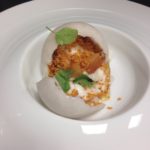 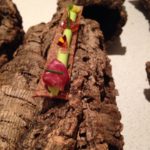 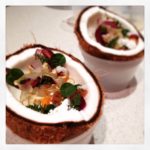 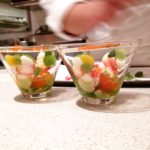 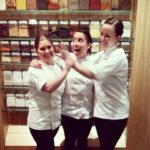