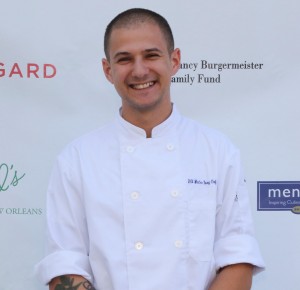 After competing in two Young Chef Competitions (in 2014 as an assistant and in 2015 as a young chef), David Kneller staged at Grace in Chicago for a month.

How was your first day in the Grace kitchen? Were you nervous?

My first day I was beyond nervous. When I arrived I was greeted by Sous Chef Justin and after getting suited up he gave me a quick tour of the facility. As prep began I noticed all the chefs running like crazy and they just got there! I quickly realized you don't walk in that kitchen. You get your work done as quick as possible without sacrificing any quality. For the next month and a half that is what I did--I ran everywhere. There was no need for the gym. One thing that I found to be very odd but grew on me as I worked there was that the chefs did all of the dishes. At first I didn't understand why but by the end I did. If you are required to wash your own dishes, you will keep them perfect because you as a chef want to use the best and it works.

What was the most rewarding experience you had while working at Grace?

For the first week there I helped prep wherever needed but the second week they told me that four of the chefs would be leaving to go to the Naples Food and Wine Festival so they needed me to work a station. This isn't your typical three star Kitchen. There are 13 chefs, so losing four chefs is a big blow. When they told me this my heart dropped into my stomach. I have never been so nervous in my life. This isn't just a normal restaurant asking me to run a station; this is a Three Michelin Star Restaurant asking me to run a station. I was asked by Chef Pete, “Are you nervous?” I responded “Yes, but I was always told you’re nervous because you care. He responded, “Good” and walked away. After talking with the rest of the chefs there, they had all told me that Grace has never allowed a stage to run a station, not even the chefs who are there now, who staged before coming to work. The week couldn't have been better, we were down four chefs and did not once sacrifice the speed or quality of Grace. I continued helping where needed the following week then they moved me from station to station so I could learn them all. I felt so honored to be plating this beautiful food.

What was the atmosphere like in the Grace kitchen?

I worked next to a young chef there, Casey, and his station included the pig, squab, and trumpet dish. We quickly became great friends at and outside of work. We were very similar chefs in the way we work and move in the kitchen. He taught me all the prep and tricks to the station and I was prepared to do it! Still in the second week I was told that they wanted me to work the station that weekend so everything got pushed up for me but I tried to stay calm and I did it. My first service on a station was great. Casey was such a great teacher and he was there to help me as needed. At the Food and Wine Festival, Chef Duffy tore his ACL and his Meniscus, but that didn't stop him! He was still there every night for service. My last week they informed me that they would be sitting me down to enjoy dinner. That day, Chef Duffy had surgery. Words cannot describe the dinner. It was by far the best meal and service I have ever received. After my meal, I walked to the kitchen to thank everyone, including Duffy, who was there on the pass on crutches! How many chefs do you know would be there like that? I know I can’t name many!

How would you summarize your stage?

I not only learned a lot about new skills and techniques, but also about being a better chef overall. I am already in talks with Grace to come back and stage again and learn even more to continue to build my culinary knowledge. 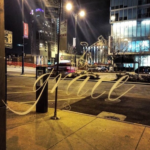 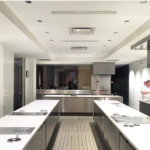 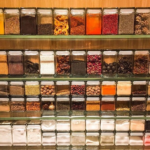 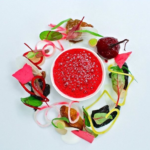 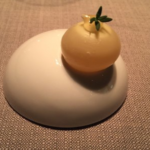 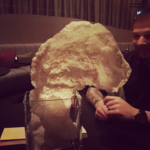 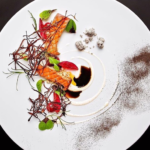 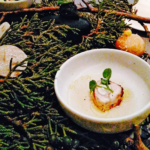 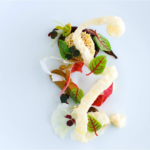 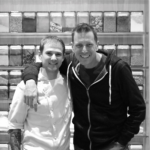 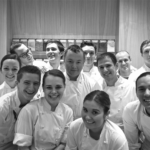