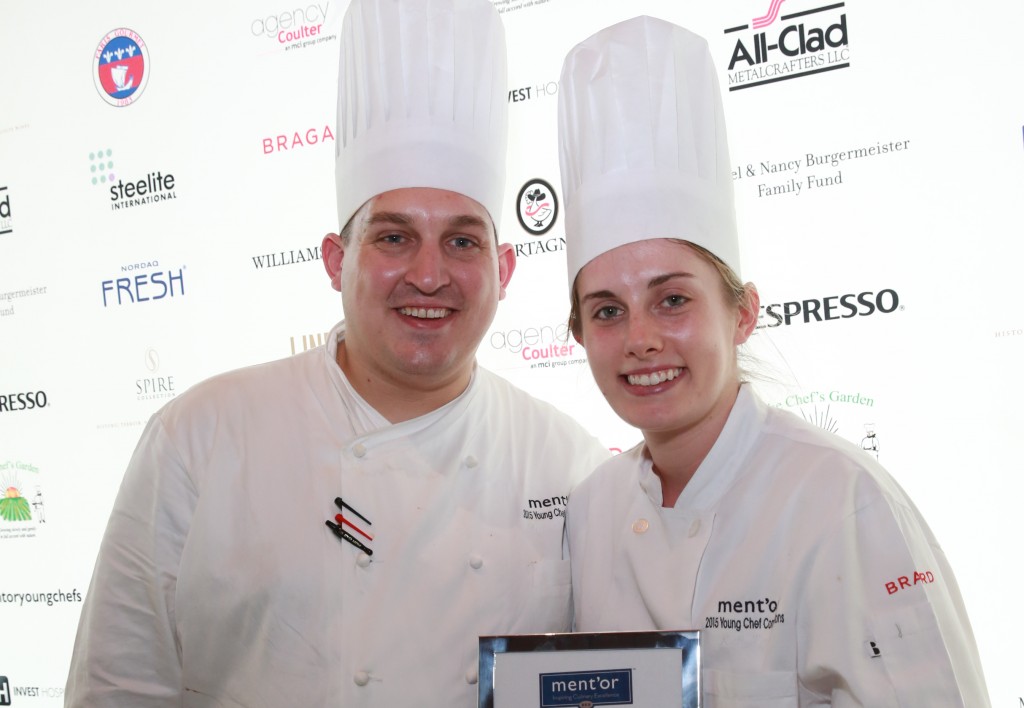 Chef Philip Tessier lent his creative narrative to the competitors in the kitchen throughout the process after which each Chef Competitor and Commis presented their dish in front of the entire audience.

The competing chefs are scored on excellence in overall taste (50 points), presentation (30 points) and kitchen organization (20 points). Competitors had a total of 2 hours and 35 minutes of cook time, followed by 3 minutes to plate their dishes. Points are deducted if the teams go over their allotted time span.